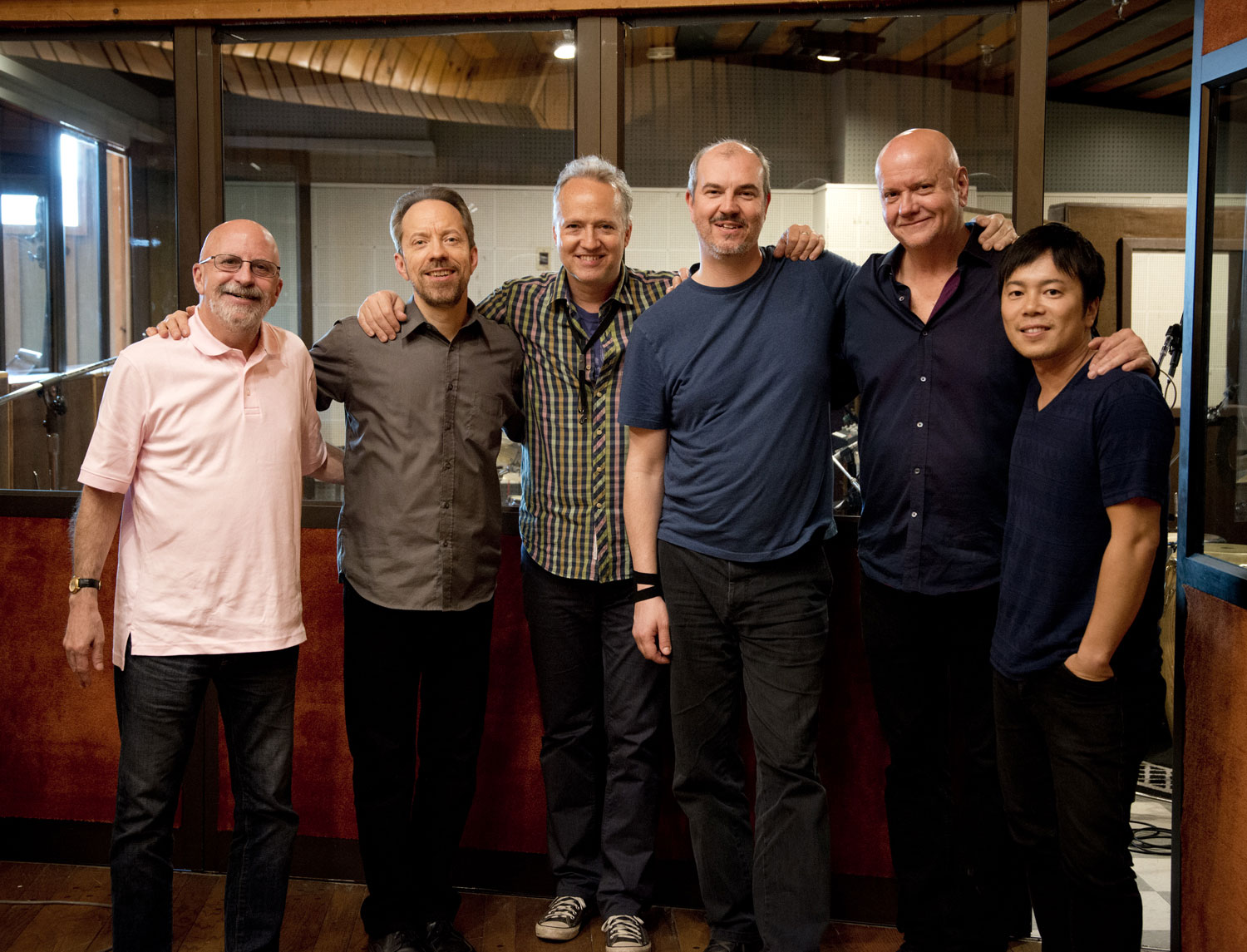 Percussionist and jazz vibraphonist Erik Charlston, originally from Chicago, has a diverse career centered in New York, where he currently leads his JazzBrasil sextet. Charlston has also performed or recorded with Wynton Marsalis, Steve Coleman, James Carter, Orlando Puntilla Rios, Sam Rivers, Dave Brubeck, and Tony Bennett, among others. He has performed with Sting, Billy Joel and Elton John at Carnegie Hall, and with the Orchestra of St. Luke’s, he played with Metallica at Madison Square Garden. Alongside Bill Frisell, Gil Goldstein, Marty Ehrlich and Greg Cohen, he has interpreted the music of the classic film composer Bernard Herrmann in London with the BBC Symphony, in France with the Orchestre National de Lyon and with the Chicago Symphony Orchestra.

Erik performs regularly with the Metropolitan Opera, with Encores at City Center, and on film soundtracks from Disney’s original “Aladdin” to the current “Joker,” “Gemini Man” and Steven Spielberg’s upcoming “West Side Story.” A frequent performer on Broadway in shows such as “Hair” and “The Lion King,” he has also played  with the Orchestra of St. Luke’s as well as the Chamber Music Society of Lincoln Center, the Orpheus Chamber Orchestra, Moscow’s Moiseyev Dance Company, the Radio City Music Hall Orchestra and as soloist on Garrison Keillor’s “A Prairie Home Companion.” Recording credits include radio, television, films, and record labels such as Sony, Gramavision, Telarc, EMI, Newport Classics, Nonesuch, and French Antilles.

Outside New York, he has performed chamber music throughout Europe and Japan, and with the New York Philharmonic, has toured extensively throughout North and South America, Europe, and Asia, including North Korea. He taught at the Manhattan School of Music for over twenty years and served as co-chair of the percussion department.

That mélange of early sounds also propelled him toward challenging music without boundaries. His quest for mind-bending music led him to one of the most celebrated musical geniuses and idiosyncratic minds of the past fifty years, the Brazilian composer/performer Hermeto Pascoal. The influence of Pascoal and his musical catalog led Charlston to create his JazzBrasil ensemble and to record his new album, Hermeto: Voice and Wind.

Pascoal’s “Fatima” is named for his oldest daughter. Charlston dramatically rearranged the piece so that it begins with a chromatic whirlwind that switches to a more traditional choro, highlighting the clarinet of Nash. The joyful “Alegria do Vaqueiro” is a traditional cowboy song from Brazil that celebrates the sound and movement of the herds across the plains, the ensemble making it into a percussion led highlight. The gorgeous melody of “Nem Um Talvez” was first heard on Miles Davis’s Live/Evil and is performed here by Nash’s flute supported by marimba and bass.